Relocating to Ottawa: A Neighborhood Guide

Being the capital city of Canada, Ottawa is an outstanding option for those who wish to relocate to a bigger city with a larger job market, culturally diverse communities, and ample commerce. It’s a great place to set up a new business, move up in your careers, as well as raise a family and enjoy a wide range of activities and world-class services. Unfortunately, its not easy to find a breakdown of different neighborhoods for housing – that is, until now. Here’s a handy guide to the most highly populated areas of Ottawa and it’s surrounding suburbs, just to get you started:

The Sandy Hill neighborhood, to the East of Parliament Hill, has a good mix of residential and commercial property. The area is one of the oldest in the city and has a ton of older residences, the University of Ottawa, and some of the world’s National Embassies. The neighborhood used to be home to the extremely wealthy, but now, it is mainly the stomping ground of University students, middle class families, and immigrants. If you’re into restoring heritage homes, this could be a great option for you as well. The Rideau canal and Rideau River line this community, so there are plenty of activities you can do on your days off, and its proximity to downtown means historical sites and national monuments are right at your front door.

On the opposite side of the downtown core as Sandy Hill is Nepean, a large community of 125,000 and counting. Largely populated by corporate and government employees and their families, Nepean is a very short ways from work and residents can commute through public transportation to nearby neighborhoods or within the community for work, recreation, and shopping. There are also a large number of schools within Nepean that range from English and French Public Schools to  Catholic and non-religious private schools, making this a very family-friendly area.

Vanier is a very highly populated community across from Sandy Hill that is attractive because of its affordable housing and how close it is to the city’s center. The demographic used to slant towards a Francophone majority, but it has declined in recent years and Vanier is now mostly home to young families, middle class couples, and lower income families who can take advantage of several subsidized housing options. Unfortunately, Vanier is rumored to be changing to allow a more affluent population with a very different lifestyle than the families currently living there, so empty lots and houses that can be bought as tear-downs are slowly being turned into hip and pricey condos.

The small and sparsely populated community of Rockcliffe Park is the most wealthy of neighborhoods in Ottawa, but it has very little to offer the general public in terms of livability. High ranking government officials live in this neighborhood in addition to international diplomats and business tycoons. There are three schools operating here, two of which are private secondary schools, and the recreation in the area is limited to a single library and community center with more green space or park land and fewer homes.

East of Sandy Hill and past the Rideau River, Gloucester encompasses a large portion of Eastern Ottawa and is comprised of 40,000 homes on just under 400 square kilometers of land. A lot of neighborhoods acquired new buroughs as a result of Ottawa’s 2001 Amalgamation that saw Gloucester become a suburb as opposed to a city of its own, stimulating the area’s economic growth through expanding its boundaries and opening up tons of opportunity for those who felt isolated from the rest of Ottawa. There are a large variety of schools in Gloucester and plenty of recreations areas for families.

Home to the highest ranking public schools in Ontario, Kanata is right next to Nepean and is known for its large technology sector. There are huge amounts of Kanata residents who are employed at over twenty different globally recognized technology companies in the North of this community, so the distance from Ottawa’s city center is much appreciated, considering the wait to commute, the busy lifestyle, and lack of quiet time for those who do shift work in busier areas. This neighborhood is 22 kilometers away from Ottawa’s center, but offers residents droves of recreational activity and entertainment. Scotiabank Place, Ottawa’s main entertainment venue and home ice for the NHL’s Ottawa Senators hockey team and is in Kanata along with many great restaurants, shops, malls, and community resources. This could be considered to be one of the most desirable places to live in the whole city.

Check out our beautiful furnished apartments for rent in Ottawa. 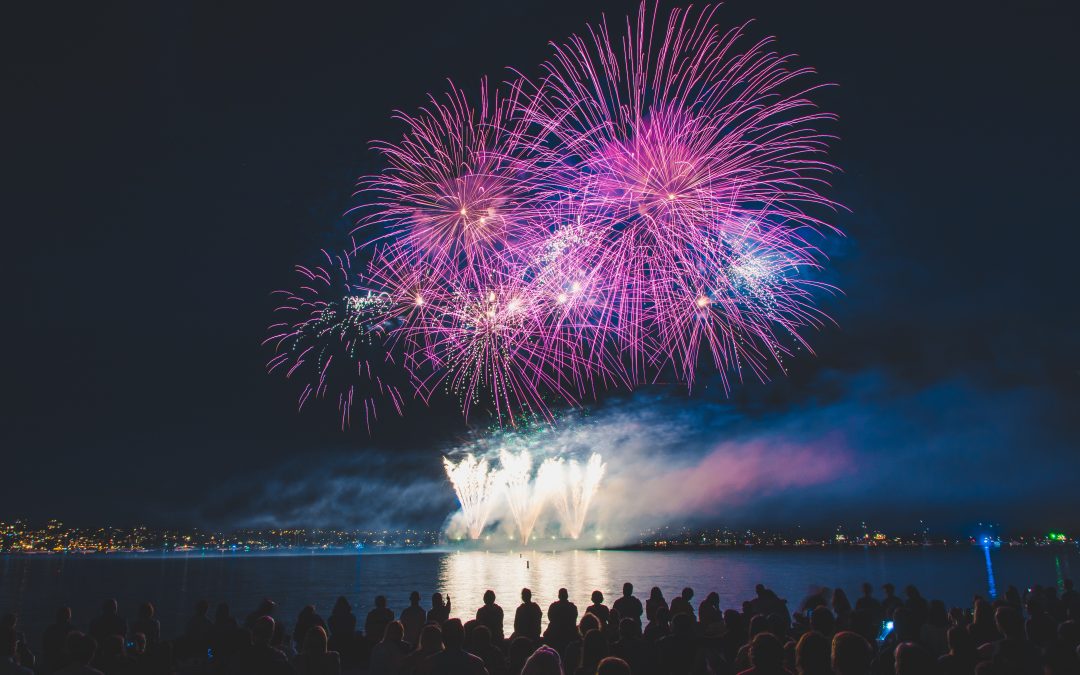 Are you going to celebrate July 1st in Canada this year? In this celebration Canadians throng the streets, taking advantage of the rising temperatures, to commemorate Canada's autonomy from Great Britain in 1867. The truth is that no city is left out of this... 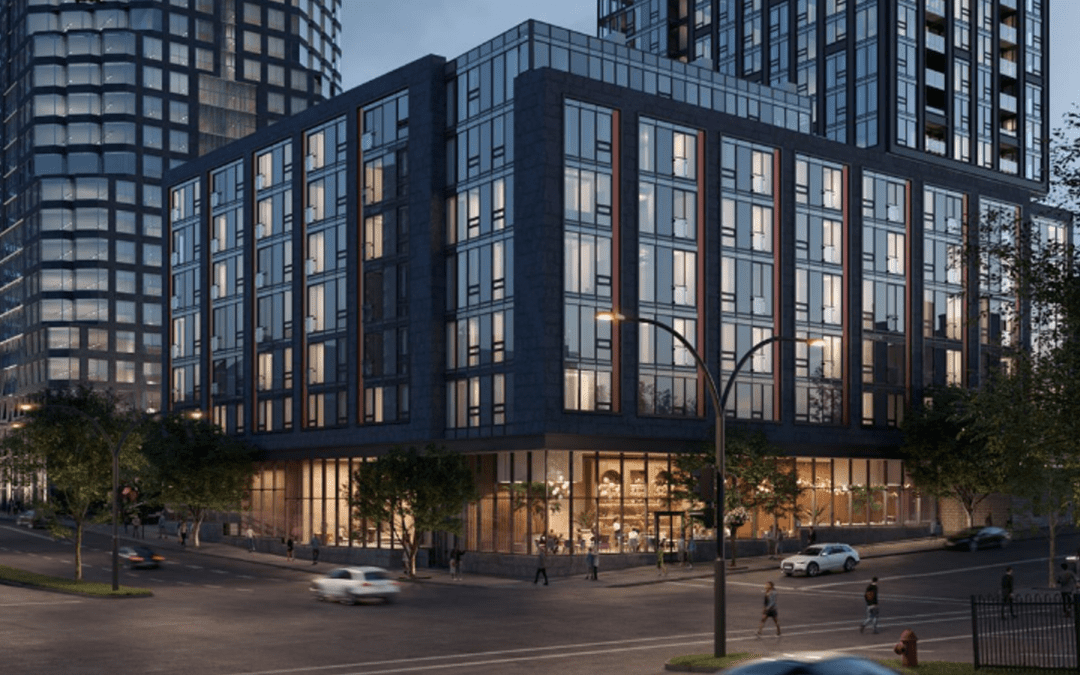 We are excited to announce the official opening of Le Livmore! Our latest furnished apartment building and our largest lodging yet, in Montreal. The building is conveniently located in the heart of  Downtown. In this neighborhood, you will find restaurants, shopping,...