If you consider yourself to be a savvy business person with quick wit and the ability to close a deal, then you will no doubt be familiar with how important business etiquette can be. You are also hopefully familiar with how it differs from one country or continent to the next so that you can be up with the play.

The next time you find yourself jet-setting around the globe, using your title as “deal closer” to your advantage, take a moment to research business etiquette. The last thing you want is not to close a deal because you failed to act appropriately!

North America encompasses some of the biggest players on the global stage, including Canada, the United States, Mexico, and Panama. Even though all of these areas fall under North America, they can also all have different business etiquette – and that’s even before you consider the neighbour South America.

In North America, most business – if not all, is conducted in English. It’s common to meet over a meal which can be either formal or informal. It’s also not rude to walk and talk – and even eat! A firm handshake is quite common during initial introductions, but unlike South America business etiquette, getting up into your personal space is a no-no. There is no physical contact either.

During a business deal in North America, it’s also not unusual to make deal closing more of a leisurely situation than a business-only case. You can play a round of golf as you talk shop, for example. North Americans prefer that you ask as many questions as you like, as long as they are intelligent. For them, time is money, so punctuality is essential. They reach fast agreements, and the host pays for dinner and even accommodation if the meeting is on your terms.

Conducting business in Mexico, however, is quite similar to South American business etiquette. Status, wealth, and connections mean a lot during the business deal. And it’s not rude to interrupt.  Mexican businesspeople can also keep you waiting – even up to half an hour, and it’s not considered to be impolite. It’s just their business style but you can take this time to be productive. Be also aware that agendas are not common. If they are given, they are not always followed.

In Panama, business deals tend to be far friendlier and more relaxed than in the United States and even Canada. Most workplaces are relatively casual and informal, and there is a lot of emphasis on building friendships before building working relationships. Expect to wait a while for a business decision, and enjoy being invited to several social events – which you need to attend punctually! Business in Panama will most likely be a pleasurable experience.

If you find yourself arranging a business meeting in Brazil, Argentina, Colombia, or Chile, then you are in for an eye-opening experience. Business etiquette here compared to Canada, and the United States can be vastly different. While they aim to offer a relaxed and welcoming atmosphere to make you feel at ease, their boisterous, bold, and passionate approach to business can create the opposite environment.

South America promote tough negotiations – particularly in Argentina, and there are also no personal space boundaries. While North American businesspeople put the limit at a friendly handshake, it’s not uncommon in South America to stand quite close to the people with which you are conducting business. They can even greet you with a hug. You are expected to greet the people you meet and say goodbye when you leave too.

In Brazil, it’s important to focus on the person you are talking with, not their company. Building a positive relationship is key. It’s also crucial to look and feel in control. Brazilian business people see impatience and frustration as a sign of poor business negotiations. Being aware of the ins and outs can make all the difference to your negotiation success.

What’s more, business presentations are exciting. They put emphasis on choosing the best corporate accommodation money can buy, and spend time presenting their case with flair and energy. South American businesspeople are renowned for their strong personality and boldness. However, if you don’t quite understand what’s on the table, then feel free to interrupt. They see interruptions as a sign of interest as opposed to rudeness. Ask as many questions as you’d like, they will like it.

Just like in Mexico, agendas in South America are not common. If they are given, they are not always followed. In Brazil, for example, meetings often run late, but it’s considered rude if you leave early.

Business meeting etiquette is vastly different no matter where you go, and it’s crucial not to get complacent. Read up on North America and South America business etiquette before you fly out. You’re bound to find the differences to be vast and just a little bit exciting! 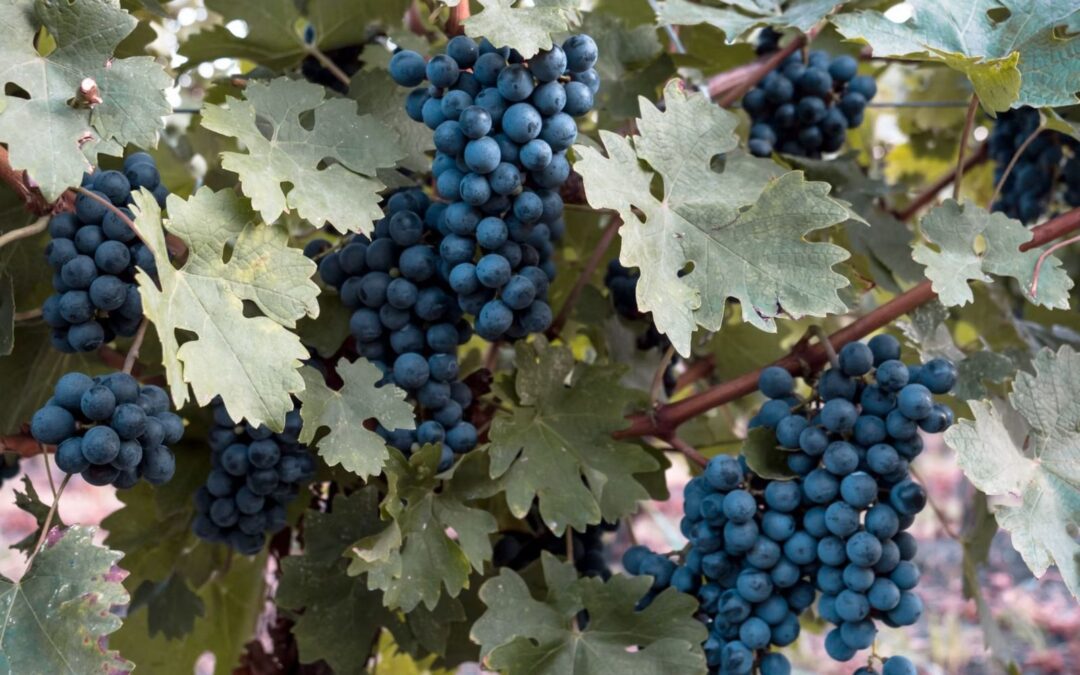