Manhattan, the most densely populated area in New York City, is where all of the action’s at.  It’s where you’ll find all of the most famous landmarks as well as the financial center of the country. Although the island is home to a ton of commercial property, there are a huge amount of diverse neighborhoods on the island Burroughs that are split up into directional groups that run from north to south. Which means that you can wander to your hearts content – getting to know one of the most expensive cities for free!

Harlem:
Known for its cultural significance in the African-American community, Harlem is steeped in history and landmark venues like the Apollo Theater and its wildly popular churches with the most amazing gospel music you’ll hear in your life. Central Park is within walking distance, and there are a ton of great services like barbershops, spas, and entertainment, and great meals can be found at one of many great restaurants in the area. Harlem is located on the East Side of Manhattan at 110th Street up to 145th Street.

Hell’s Kitchen:
This iconic Irish neighborhood is one that some tourists may have heard about before. It’s situated on the edge of Midtown where Times Square, Rockefeller Center, and Carnegie Hall are located and where a lot of actors work and go to school thanks to how close it is to The Actor’s Study and Broadway. Unfortunately, the buildings are no taller than six stories, and the neighborhood is becoming more expensive in an effort to make it more palatable to guests, businesses, and residents. This is also where a ton of notable celebrities live, so one is bound to see a few of the upper crust artistic types going for a jog or having a coffee.

Chinatown:
Chinatown has the largest population of Chinese immigrants in the Western Hemisphere. Below Little Italy, Chinatown is home to the original Five Points, which was the scene of many a fray in times forgotten as seen in the popular Leo DiCaprio flick Gangs of New York, and is currently home to many different Asian cultures. Large Seafood and Produce markets line streets in the area of East Broadway, which offers a unique and culturally accurate depiction of the markets in China and offer fresh produce at good prices. Much like Canal Street’s vendors who sell various costume jewelry and cosmetics. If you love authentic Chinese food, you’ll be in heaven thanks to Chinatown’s 300+ Chinese restaurants that offer the most diverse collection of Asian cuisine gathered in any one place on earth.

Greenwich Village:
Just west of Broadway and right up against Soho, Greenwich Village is an upscale community with roots in the LGBT community. Artists and writers were mostly found in the area with many a famed name (think: Mark Twain, Andy Warhol, and Salvador Dali) living in one of the hotels or apartments on its unique streets, which have been pivotal in the movement for LGBT rights. The area embraces the arts to this day with theaters for plays and films and art schools of all varieties. Although the cost of living in Manhattan is increasing in every neighborhood, the people still able to live in Greenwich Village work to keep the area rich in their community’s own culture:The Arts and have been able to delay any plans to rip down buildings that are monumental to its history, so get down here and see the sights while you can.

Little Italy:
Being really as little as they say, Little Italy has shrunk to the size of 3 city blocks of Mulberry Street and has lost most of the Italian restaurants and other culturally significant businesses it used to have. The dwellings in the area are walk up apartments, and the area is generally more of a novelty than anything else. Despite this, Italian culture is still celebrated there quite lavishly, and thus, is still a very diverse community within Manhattan.

Looking for somewhere to stay? We have some beautiful vacation rentals in NYC HERE! 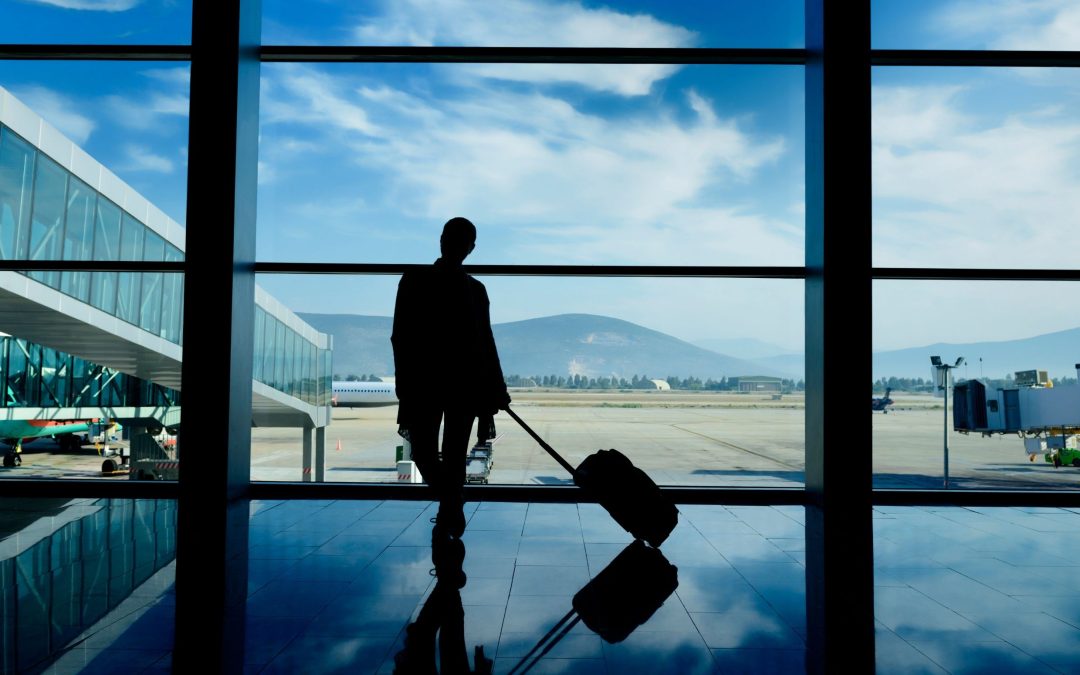