5 Successful Startups all Business Enthusiasts Should Know About

An incredible idea can change everything. It may take a gargantuan amount of time, effort, and resources, but eventually it can become the next hugely successful startup. For the business world, startup stories are both interesting and helpful in terms of learning about the next big thing that can change corporate life. If you’re a business enthusiast, these 5 successful startups are not only helpful for your own business, but have great stories attached to them!

With the proliferation of smartphones, it’s important for a business to have a handy app for its clients and customers. Instead of having anyone going through an entire process of designing and creating, DWNLD makes creating an app for a brand easy and simple. For just $15/month, DWNLD generates an app based on the web content you import and allows the creator to customize the interface with different templates, fonts, colours, and rich media for their perfect app. Founded by Fritz Lanman and Alexandra Keating in 2012, it quickly grew and raised $2 million in seed funding by 2014. 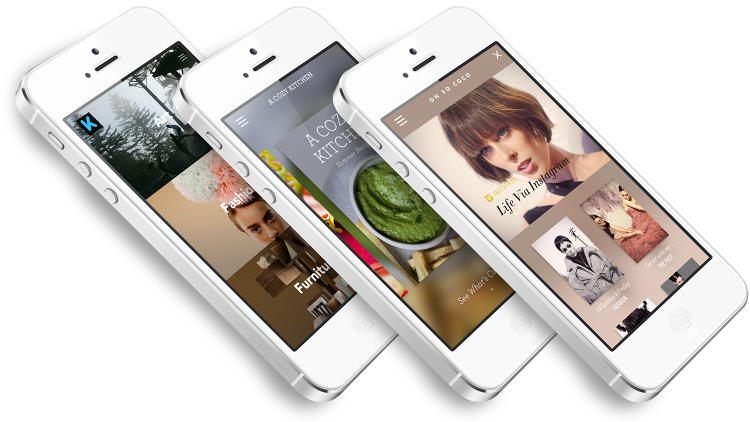 AdRoll helps businesses turn their customer data and consumer behaviour into a highly efficient marketing campaign. With AdRoll, companies can retarget their products and services for cross-platform advertising. Businesses of any size are able to sign up for AdRoll, and their system and technology ensure that you do not overpay for ad space. Since its creation in 2007, AdRoll has grown to employ 467 people and worked with advertising networks including Google DoubleClick, Facebook Exchange, and Twitter to name a few.

In 2009, the company Uber was created and has essentially been changing the way people move and travel in the city. Using their own smartphone, consumers request a ride to a location, are presented with a price, and pay conveniently through their phone. The quick transaction and simplicity of the process, as well as a feedback system about the individual drivers, has made Uber highly successful at an estimated worth of $50 billion.

Matching business travelers with handpicked luxury corporate apartments and executive suites in various cities around the world, CorporateStays allows for a convenient and customizable way to stay in a city without having to go through the hassles of a hotel room. After subletting their own apartment to go travel, founder Vladimir De Suàrez realized the potential of the corporate housing market industry and eventually created CorporateStays in 2008

BrandYourself is a free way to optimize and control what people find when they attempt to search for you online. This allows for individuals to improve their search results and manage their reputation on the online world. This company was created after one of the co-founders realized that he was being mistaken for a drug dealer of the same name on Google, and could not afford an expensive reputation company to solve it.

Startups are fast growing and continually being created. Something new and incredible may just be around the corner!

Ways To Make The Most Of Your Apartment’s Fitness Centre

If exercise is a fundamental part of your life, first of all, you are doing great, and secondly, it is a key aspect to consider when looking for a place to stay. Many of our corporate stays apartments have enough space for you to recreate your gym in what will be your next home during your stay. Furthermore, if you like to take your sports to the next level, we also have buildings that have a fitness center and all the equipment you need to continue with your physical activities while you are on your corporate travel.

6 Outdoor Activities You Know You Want To Do This Fall

Oh the peak of autumn is finally here! And we must admit, how much we admire this colourful time of the year. With crisp weather, stunning foliage and a handful of things to do, it's the ultimate season to enjoy what mother nature has to offer. To make the most of...

Corporate Stays Has Officially Launched Its Own Car Rental Service

Corporate Stays has officially launched its own car rental service to provide reliable and affordable transportation solutions. The company by the name Corporate Cars has a variety of vehicles in its collection available for daily, weekly and monthly rentals. At the...